September is a patriotic month for Belize as it celebrates more than one milestone occasion for our country.

First is Tribute to the Baymen on September 9th, paying respect to and celebrating the baymen that fought off the Spaniards trying to conquer our shores in 1798. The streets of San Pedro will be alive with a parade as well as other cultural performances like song and dance.

The next day, September 10th is celebrated as St. George’s Caye Day, marking the day when the Spanish were officially defeated and retreated. A variety of festivities will take place around the island as well as the famous Miss San Pedro pageant, unique to Ambergris Caye.

Celebrations continue and culminate in Independence Day on September 21st when Belize became an independent nation after being a British Crown Colony for over a century. Flags will by flying high, and more festivities will fill the streets!

If you’re going to be in Ambergris Caye during September, get ready for cultural displays and parties. You’ll be in for a true Belizean experience! 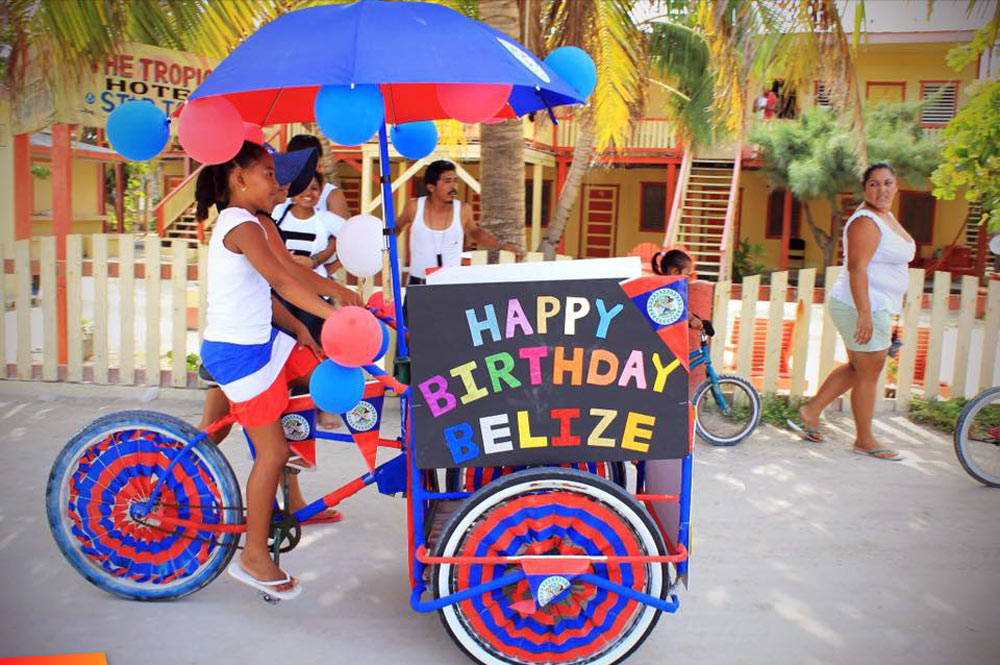